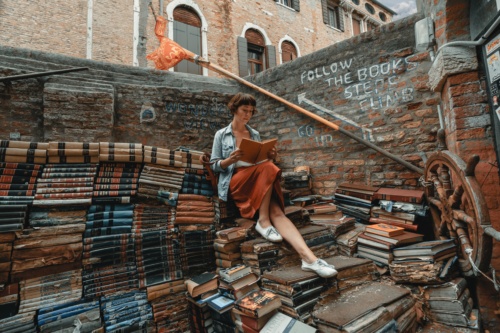 Droit & Croissance has always aimed at fostering research at the crossroads of law, economics and finance. This objective relies on the conviction that many branches of the law can be properly understood only by reflecting on the issues they intend to address, as well as the assumptions and concrete economic consequences of the proposed solutions. Beyond its effectiveness, this functional approach also has the essential advantage of offering researchers from different legal traditions a common vocabulary to compare and discuss the articulation of the laws from their respective jurisdictions. This international debate exposes researchers and ideas to an extremely beneficial competition leading to constant questioning of both the legitimacy and the effectiveness of a given rule of law given its legal and economic environment.

We regret that French academic research has traditionally ignored this method, with the consequence that it struggles to be heard in the national public debate and to be understandable in the European and international academic sphere, despite the historical importance of the French legal model. Yet, vigorous and committed academic research is a necessary prerequisite for any legislative action contributing to a country’s economic success.

A number of foreign universities, in Europe and elsewhere, have fully realized the major interest that debating the economic foundations of the rule of law can have for the formation of a critical and enlightened legal mind. For this reason, Droit & Croissance intends to encourage French researchers to participate in the masters’ degrees and research programs provided by these universities.

In recent years, many young researchers from Droit & Croissance have participated in LLM and PhD programs at the most prestigious foreign universities, particularly American and English ones, which they unanimously consider to have been extremely beneficial to their research careers. Droit & Croissance will continue to act in favor of the departure of French students and researchers abroad, with the confident hope that they will eventually bring new perspectives and methods to French legal research, thus contributing to improving French research quality and making its voice heard in France and abroad.